Call for papers for 10th anniversary issue: 'Independence for whom?'

NEW DEADLINE: 30 November 2022
The South Asianist is open to submissions for its 10th anniversary issue!

The new editors of the South Asianist invite contributions for our forthcoming issue, to be published early 2023. All submissions that arrive before 30 September 2022 will be considered.

The issue will also feature a special section focusing on themes related to the major Independence Day anniversaries occurring across the subcontinent: the 50th anniversary of Bangladesh in 2021, and the 75th anniversaries of India, Pakistan and Sri Lanka in 2022 and 2023. Besides their pomp and pageantry, Independence Day celebrations are also instances of national differentiation and justification, showcasing socio-cultural heritage as well as the military strength to safeguard territorial integrity. But narratives of independence exist alongside multiple contestations to the state, polity, and ideas of nationhood, citizenship and democracy.

On the occasion of these significant milestones it is pertinent to ask: ‘Independence for whom?’ In other words:

Read More Read more about Call for papers for 10th anniversary issue: 'Independence for whom?' 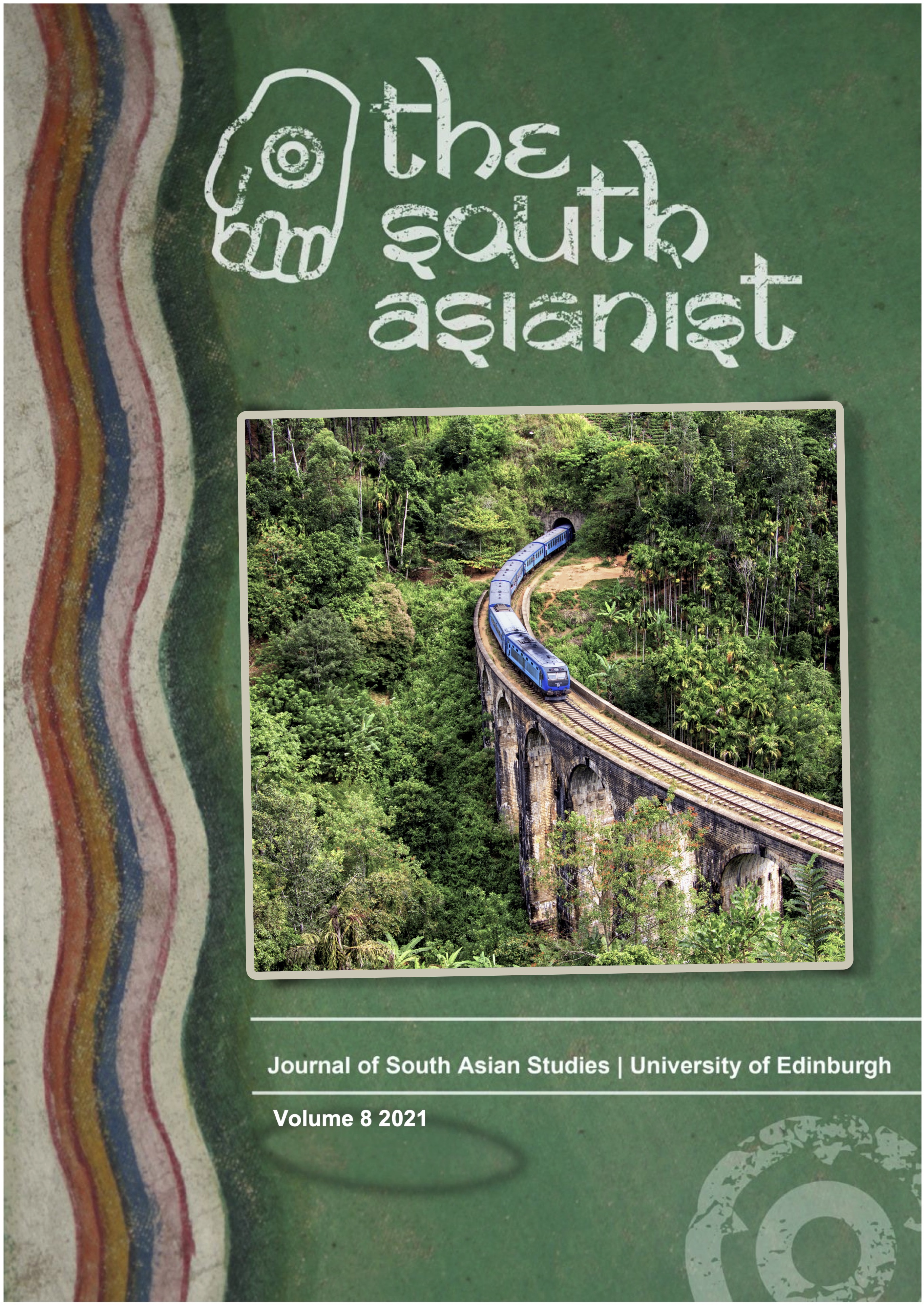 The South Asianist Journal uses a rolling publication model and features articles, reviews, photo essays and other contributions as they complete the editorial process. We will continue to feature special issues, and actively encourage authors and reviewers to consider open peer review, where the identity of the author and the reviewers are known by all participants, while continuing to give the option of a more conventional double-blind peer review.